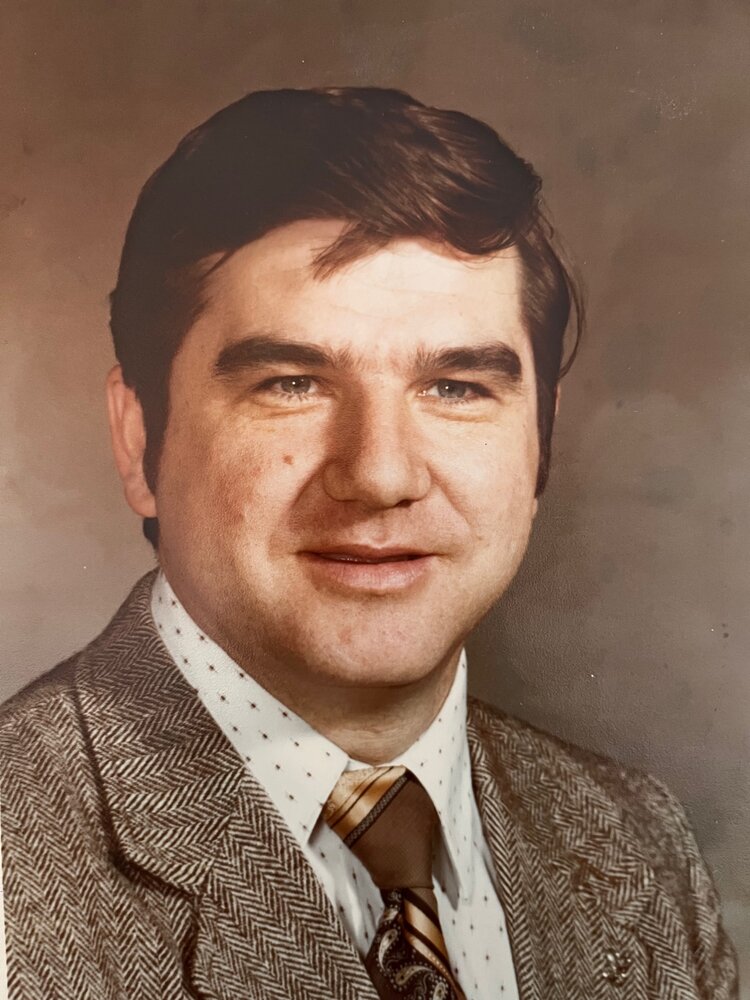 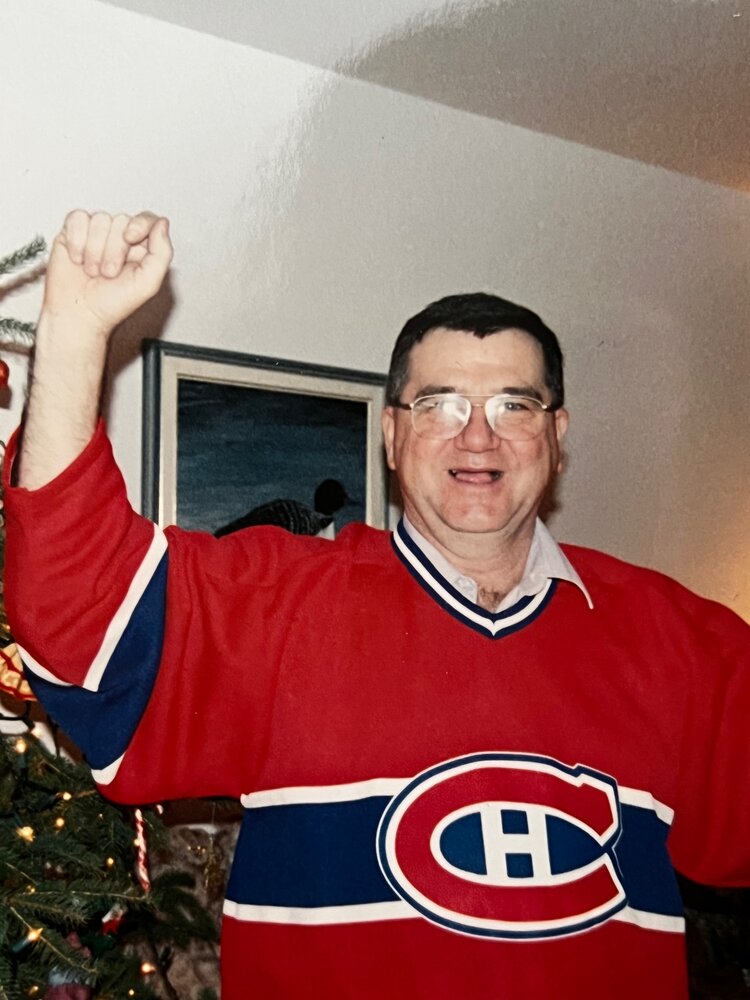 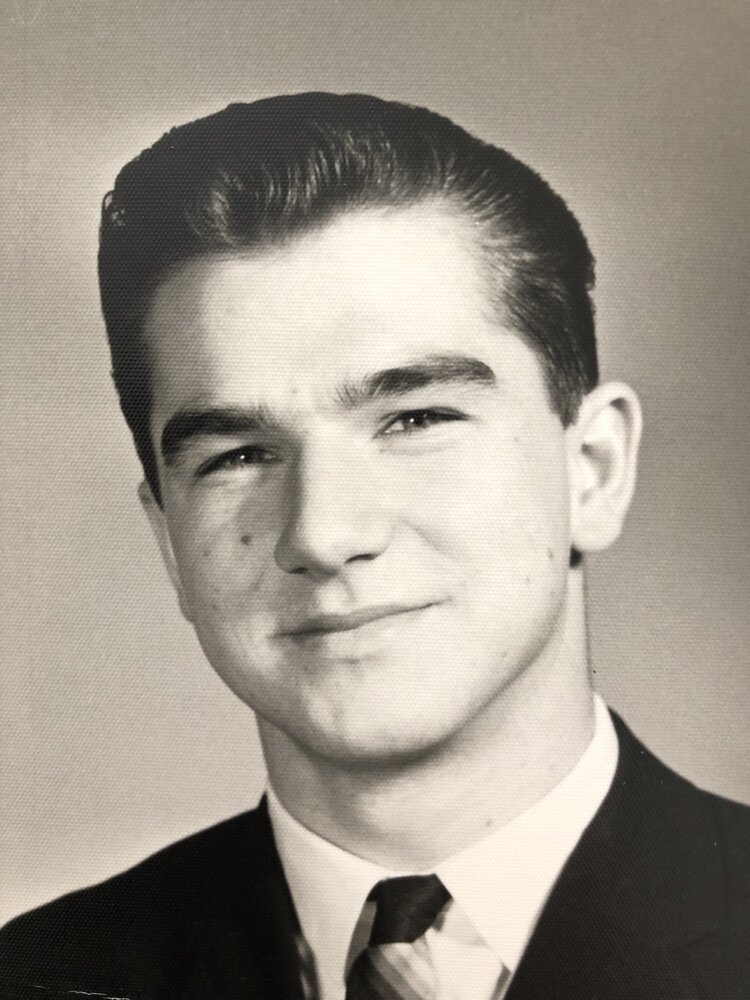 Roger Miley Anthony Perry said goodbye to his family on Wednesday, January 18th 2023. By his side was his wife Gail (nee Gagnon) of 55 years. His legacy is carried on by his sons Chris (Sheril), Grant (Christine) and David and daughters Kim (Eric), Lisa, and late daughter Jennifer Christina. Fondly nicknamed “Papoo”, Roger will forever hold an extra special place in the hearts of his 6 grandchildren Jordan, Émilie, Samuel, Miles, Scott, and Joël as well as his many nieces and nephews.

Roger was born in Ottawa, Ontario on May 30th, 1944 to Miley and Gertrude (neé Ethier) Perry. He grew up in the small, tight-knit community of Waltham, Quebec with his younger brother Larry, amongst numerous cousins and aunts and uncles.

Earning his degree at St. Mary’s Teacher’s College (Chapeau QC) and the University of Ottawa (Ottawa ON), Roger went on to teach in the communities of Campbell’s Bay (QC), Shawville (QC), Renfrew (ON), and Petawawa (ON), finishing his 35 year career in Pembroke (ON) at Bishop Smith Catholic High School. Roger was also a long-time member of the Knights of Columbus in Renfrew and Pembroke, as well as a talented painter, wood carver and craftsman.

Those who knew Roger will remember him as a man dedicated to family and friends, his community and his church; a generous individual whose heart was bigger than his hugs, and whose love reached beyond borders. Possessed with a deep desire to help those less fortunate than himself, Roger worked tirelessly to help found Friends for Life International, a non-profit charity dedicated to improving the lives of residents in the region of Yamasa, Dominican Republic. To celebrate Roger and his selfless dedication, and to honour the Dominican community that embraced him as one of their own, Friends for Life International will soon change its name to Perry Médico.

Roger passed on to a new life at Miramichi Lodge (Pembroke ON) after a long battle with Alzheimer’s disease. Despite his slow decline, Roger’s personality and individuality shone through, right to the very end. He will be sorely missed, his love and generosity will never be matched, and it will take a very special person to fill his shoes.  Roger’s family thanks the staff of Miramichi Lodge. Their help and support during Roger’s stay is greatly appreciated.

Funeral Mass will be celebrated on Friday, February 10, 2023 in Our Lady of Perpetual Help Church, Waltham at 11:00 am. Family and friends will then gather at the Waltham Town Hall at 12:30 pm. The internment will take place in the spring in the parish cemetery.

In lieu of gifts/flowers, donations can be made to Friends for Life International at https://friendsforlifeintl.ca/donations. Many thanks and God bless.