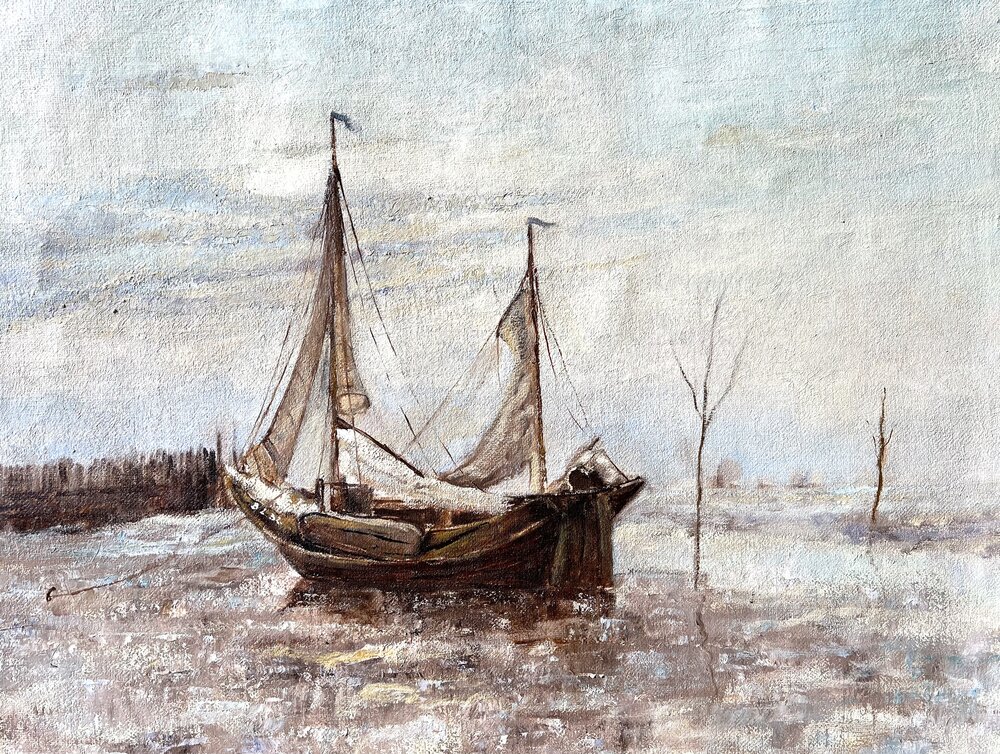 On Tuesday January 10, 2023, Len Breetvelt ,90, passed away peacefully with family by his side at the Pontiac Reception Centre in Shawville, Quebec.  Len was predeceased by his father Gerrit Breetvelt, his mother Dina de Haas, his brother Marinus (late Rins), his sister Elisabeth (late Nicolaas) Timmerman and his dear wife Lucia Maria Breetvelt (nee Wisse).

Len is survived by his two sons, one daughter and their spouses; Gerry, Glenn (Jasmine), Wendy (Todd); grandchildren and their spouses and partners, Jessa (Jean-Christophe), Jack (Kathryn), Audrey (Mike (Alex and Will)), Amanda (Ian-David (Samuel)), Bria (Darcy), Cris (Clare) and great-grandchildren, Mason, Lennox, Carlsyn; and many caring family and friends.

Len was born September 23, 1932 and raised in Zierikzee, the Netherlands. He became a Draftsman in his homeland.  Len and Lucy left the comfort of home with only each other in 1957 and built a life, a family in Canada and married the same year in Elliott Lake, Ontario. They raised their children; Gerry, Glenn and Wendy, in northern Ontario and Quebec and settled in Val-d’Or, Quebec in 1974.

Len loved his work in the transport business as well as the people he encountered along the way.  Len and Lucy enjoyed summers at the cottage, boating, entertaining, travelling, tennis, skiing, anything and all that involved time spent with their family and close friends.

Len was first and foremost a family man, a husband and father. Those who knew him would agree he loved life and lived it well.  Len and Lucy moved to Shawville, Quebec in 2004 to be close to their daughter and youngest grandchildren.

Special thank you to Dr. Keith MacLellan for his years as family physician and to the doctors and staff at Pontiac Reception Centre.  A private memorial service will be held at a future date, along with a celebration of life for Len and Lucy in Val d’Or, Quebec.

“I see skies of blue, clouds of white.”