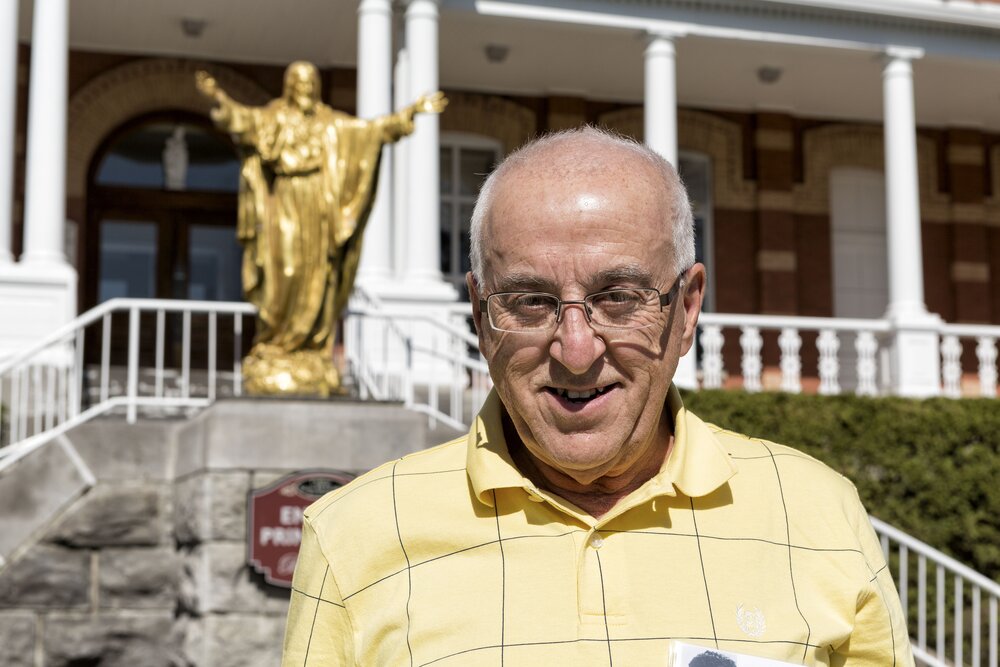 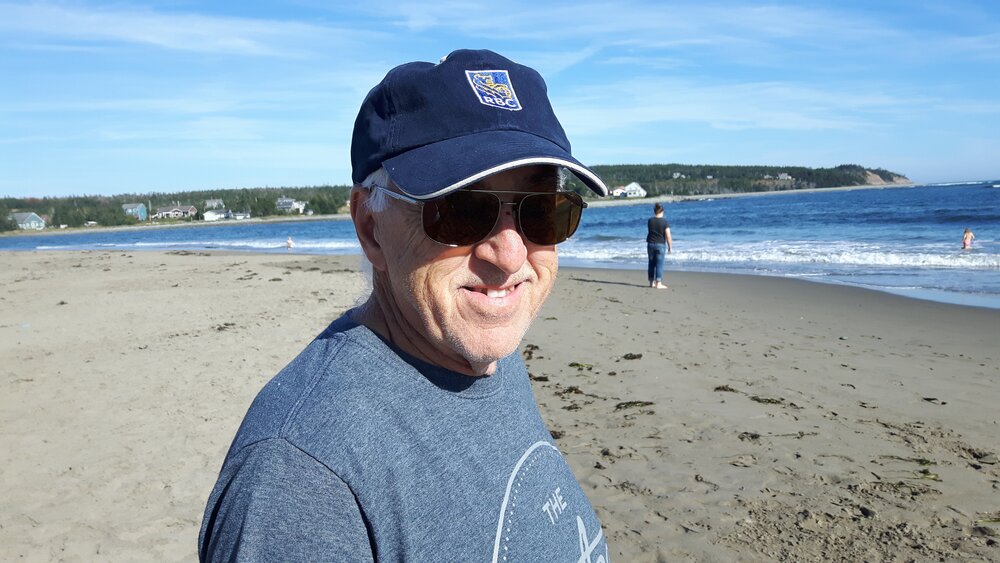 Surrounded by his family, Donald passed away at the Peterborough Regional Health Centre on October 8, 2022 at the age of 78 years.  Beloved husband of 54 years to Louise Lavallée (nee Granger).  Loving father of Geneviève, Louis-Philippe (Amy) and Renée (Doug).  Cherished grandfather of Emilia, Benjamin, Max, Zoé and Philippe.

Since the start of COVID in March 2020, Donald battled prostate cancer, non-Hodgkin’s lymphoma and Alzheimer’s, and had a hip replacement surgery.  Despite these challenges, he decided to take his dream trip to Ireland in early September, where he contracted COVID and sadly was unable to defeat this virus.

In 1970, Donald and his family moved to Shawville where he chose to establish his law practice.  Donald was a very accomplished man over the 40 years he lived in Shawville. He was a successful lawyer, accountant, entrepreneur and community leader.  Amongst his many volunteer roles, his involvement on the Boards of the Pontiac Community Hospital Foundation, SADC and Shawville Fair were the ones that were near and dear to his heart.  Despite all his many successes in those fields, his biggest success was as a loving husband, father and grandfather. In 2012, he moved to Bridgenorth, Ontario but his heart remained in the Pontiac.  He loved walking his bush lots, chopping wood and spending time at his cabin on Lake Gerta.

At the family’s request, there will be no visitation.  A private family memorial will be held at a later date.  A very heartfelt thank you to the nurses and especially Dr. Lucie Mutchmore at the Pontiac Community Hospital in Shawville, and the nurses and critical care doctors in the ICU at the Peterborough Regional Health Centre.  Donald would have appreciated that any memorial donations be made to the Pontiac Community Hospital Foundation or the Peterborough Regional Health Centre.