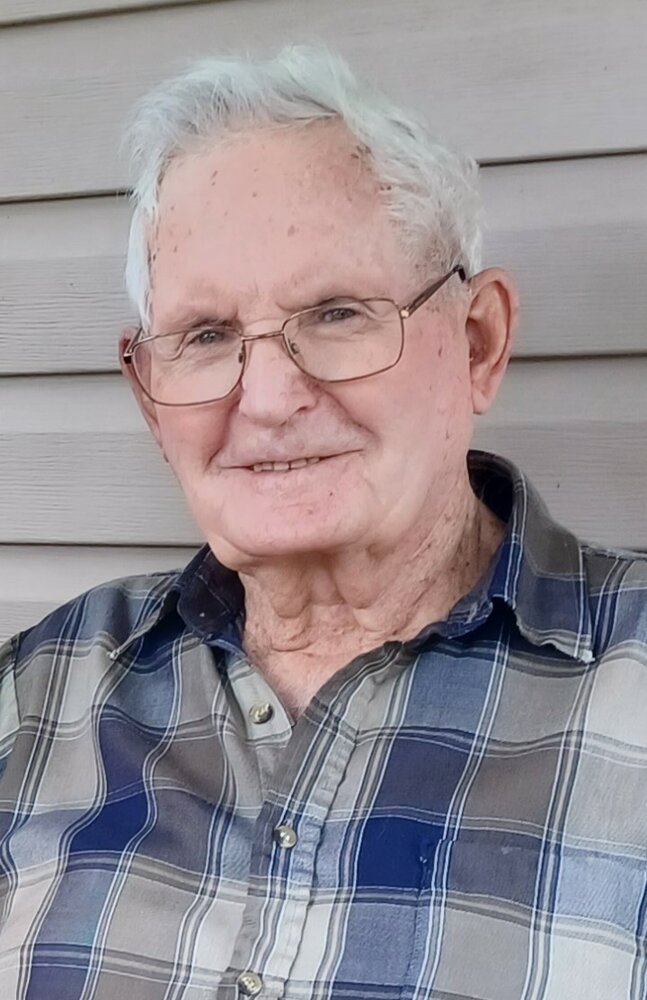 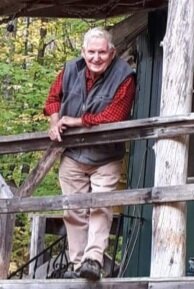 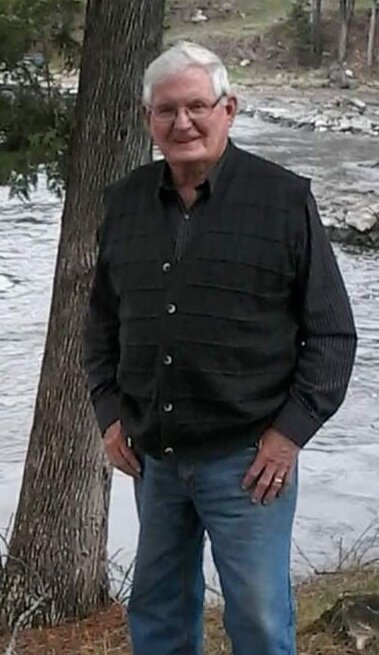 It is with great sadness that we announce the passing of James “Jim” Stewart.  Surrounded by his loving family, Jim gave up the hard battle to cancer on Thursday, September 1, 2022 at the age of 86.  Son of the late James Stewart and Florence Stewart.  Beloved husband of the late Anna Benoit of 58 years.  Father to Sherry (Raymond Lepine), Shawn (Rose Gravelle), Jamie (Sylvie Beland) and Heather (Mike Sparling).  Grandfather to Scott and Spencer Lepine, Jacob and Caley Stewart.  Great-grandfather to Alexia, Talia, Livia and Nadia Desrochers.  Survived by his sisters Diana and Joyce Stewart.  Predeceased by his brothers Bobby, Weston, Denzil, Melvin and Allen.  Jim will be missed by extended family, friends, nieces, nephews and his special Buddy, Matthew Lepine.

Retired since 1996 from the Portage Pulp and Paper Mill, Jim dedicated time to his passion of providing service to his community.  He served over 30 years as councilor, Pro-Mayor and Mayor of Bryson.  He was a lifelong member of the Bryson Lions Club, serving on many committees, receiving many awards including the Helen Keller Award.  Jim was an avid hunter, trapper and fisherman, which we believed he spoke to the animals and they spoke back!  He was a fierce competitor when playing euchre and checkers.  He loved all children and especially the kids of Clarendon Street.  He will be remembered for his maple syrup, homemade candy, his knitting and his dry whistle!

Donations to the Pontiac Community Hospital Foundation, Palliative Care or the Bryson Lions Club would be appreciated.