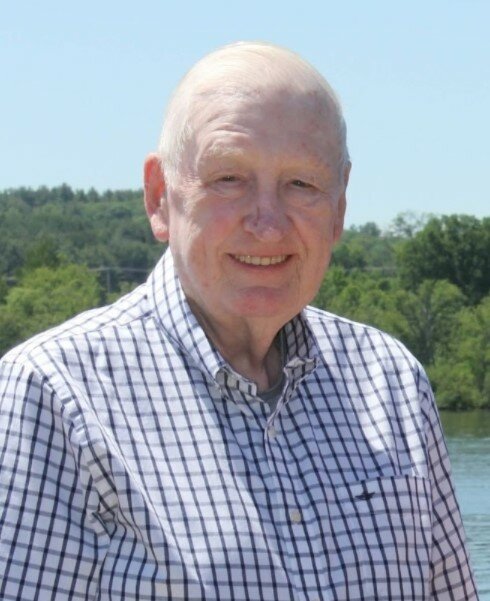 It is with heavy hearts that we announce the peaceful passing of Cletus Ferrigan, in his home on April 14, 2022 after a short battle with cancer. Cletus will be deeply missed by his loving wife of fifty years; Linda Mitchell, his sons Grant and Timothy (Serena), his grand-children Kylah and Tyson, who were his absolute pride and joy and his puppy Henry.

Cletus was the beloved son of the late Dominic Ferrigan and Anna Sloan, and brother of Theresa (late James Shea), he was predeceased by his first wife, Lorna Sloan and brother in law Jim Mitchell. He will be fondly remembered by many cousins, nieces and nephews as well as his sister-in laws Elizabeth and Joanne.

Born and raised in Campbell’s Bay Québec, Cletus devoted the greater part of his life to serving both his hometown and the people who lived there. He was the Mayor for 9 years, but his community involvement extended far greater than his political term; not only was he an active volunteer and organiser, he was leader and advocate. Even as a young man, his passion, integrity and work ethic were an example to all.

Above being a proud Campbell’s Bay man, he was also a strong Union Man, representing the men and women of Smurfit Stone Consolidated. He devoted his entire career to the “Portage Mill”, retiring only when it officially closed its doors in 2008, with 42 years of service.  After retirement, Cletus began volunteer driving for TransporAction, allowing him to once again fulfil his calling to help others.

Cletus was a kind and strong, yet gentle man. His generosity came in all forms and was directed at all people. He truly loved to see others succeed and contributed to their happiness in any way he could. As the ultimate hands-on grandfather, he attended every hockey or ball game, as well as skating shows the kids were involved in and, he did so with the utmost pride - he was their biggest fan!

As per his wishes his body has been donated to medical science.  A Celebration of Cletus’s life will take place at a later date which will be announced.

He spent a lifetime helping and working for others and will be greatly missed by his family, friends and community.