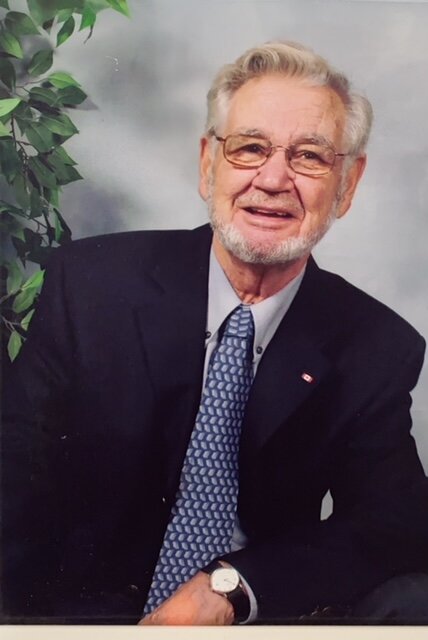 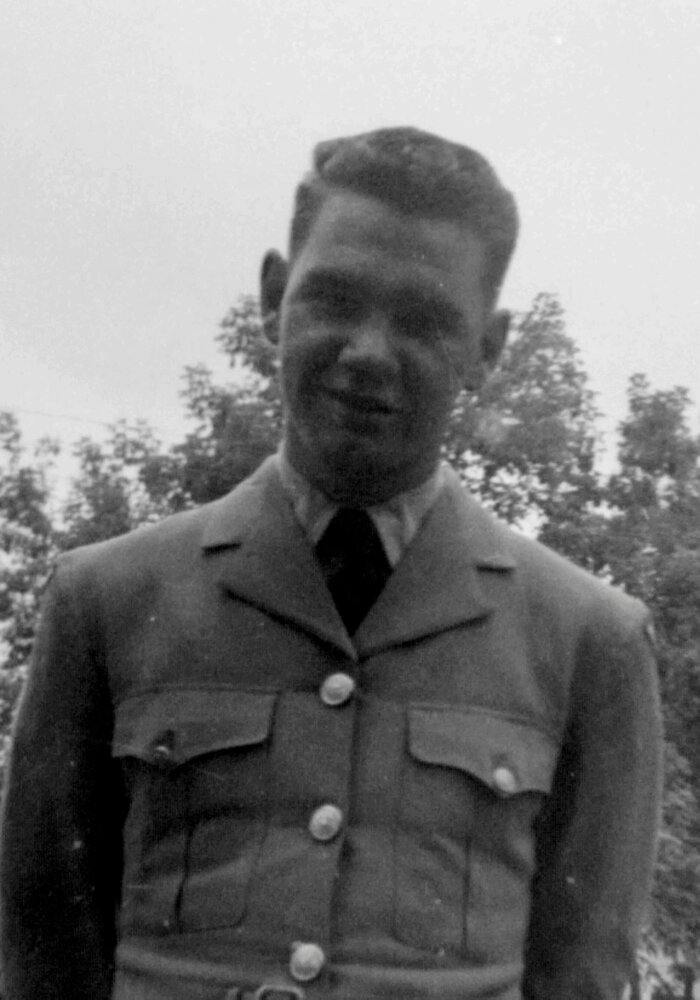 It is with great sadness that we announce the death of Pierre-Jean Neville (Peter) at the age of 90 years on Friday, August 12, 2022.  He leaves to mourn his loving wife Jeannine Larose of 21 years; his sisters Pauline (Florimond) and Therese (Joseph); his children David (Loretta), Richard (Megumi), Peggy, Bruce (Brenda) and Brian (Diane); his stepchildren Mario (Nancy), Lyne (David), Daniel (Rhonda), Francine (Paul) and Sylvain (Connie).  He had 27 grandchildren and 19 great grandchildren.  Numerous nieces and nephews, along with many friends.  Peter was predeceased by his first wife Claudette Busque, his parents Alice and Wilfred, sister Bernadette, brothers Gerry and Joe and stepdaughter Josée, grandchildren Brandon and Justin.  A Funeral Mass will be celebrated on Monday, August 22, 2022 in St. Anne’s Church, L'Île-du-Grand-Calumet, Quebec at 11 a.m.  Interment parish cemetery.

Special thank you to the staff at the Shawville hospital for the excellent care they provided.  Donations to the Alzheimer Society would be appreciated.