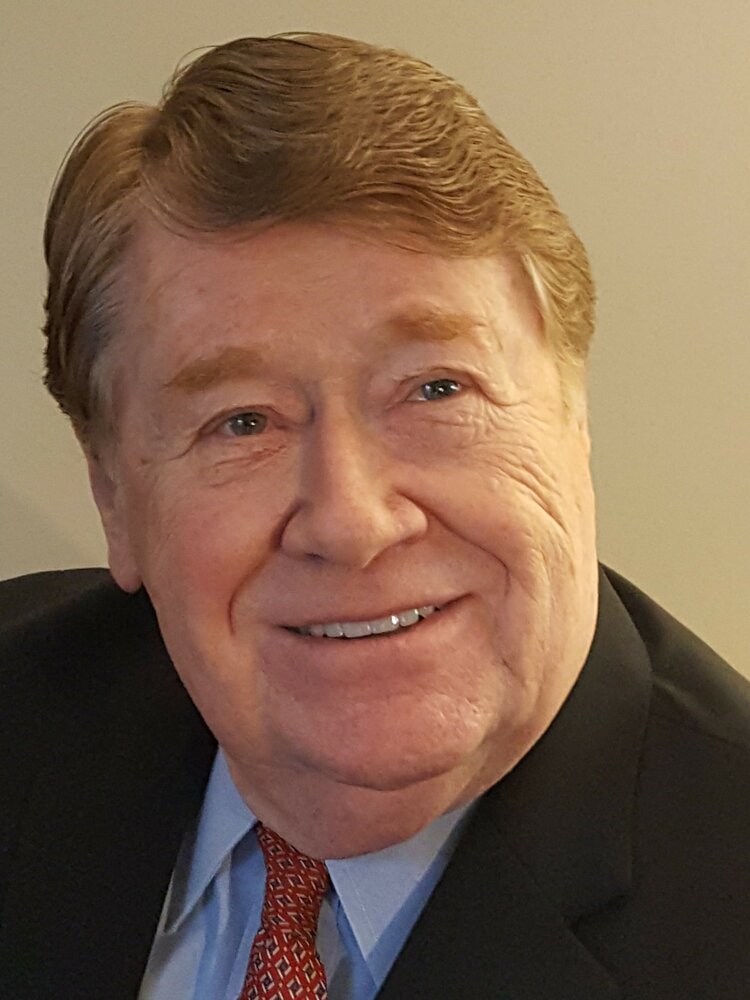 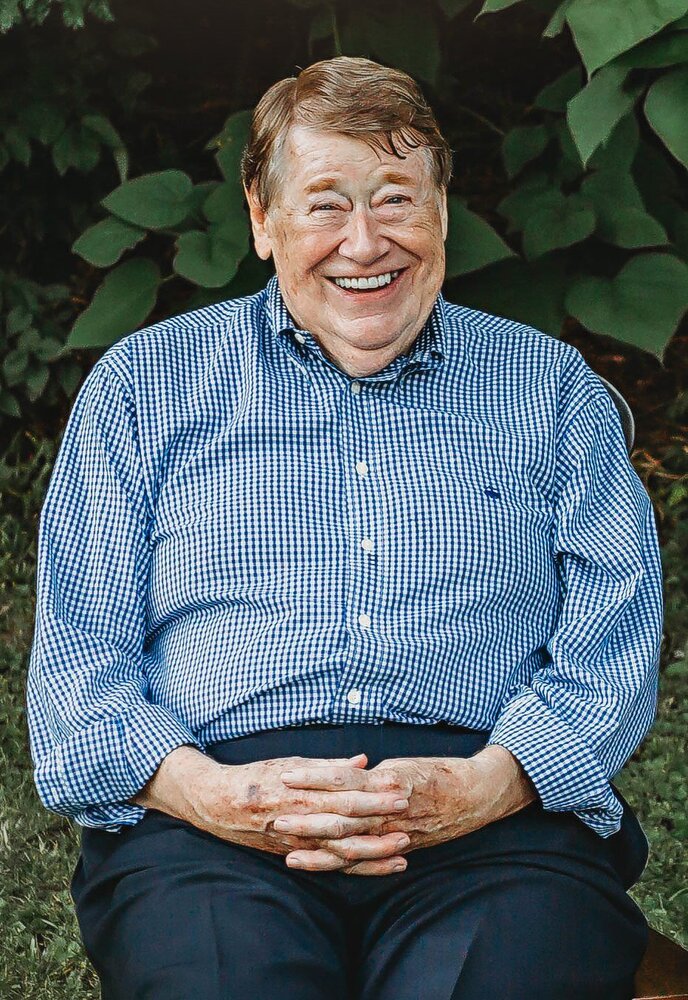 On the evening of August 4, 2022, Clarke passed away under the care of Residential Hospice in Naperville, IL as a result of fatal injuries suffered in a fall at home earlier in the week. Clarke was 79 years old. His final month was spent in the happiest family gatherings and he was attended by family throughout his final week.

Clarke Caldwell was born on August 10, 1942 in the town of Shawville in the Pontiac Regional County Municipality in the administrative region of Outaouais in western Quebec. He was the second son of the late Lavina Clare and the late John Arthur Caldwell.

Preceding Clarke in death were his parents and his nephew, Grant (Tena) Caldwell.

Clarke was a red-haired, blue-eyed Scot who delighted in four-part male harmonies throughout his adult years and whose greatest trust lay in his Christian faith, foundational for generations. In a private gathering, Clarke’s ashes will be interred on his mother’s grave.

On August 29, 2022, friends will be received at the family home, 1301 Chestnut Ridge Drive, Naperville, IL from 3:00-6:00 pm.  At 7:00 pm, a barbershop concert in honor of Clarke will be performed at the Naperville Riverwalk Amphitheater east of Eagle Street, Naperville. On September 4, 2022, a Funeral Service will be held at New Hope Christian Fellowship, 586 Main Street, Shawville, Quebec at 3:00 pm.

In lieu of flowers, friends may make a donation to a charity of their choice or one listed here in memoriam to Clarke's life.

The recorded funeral service can be viewed at https://youtu.be/8cuUJMNZXtY