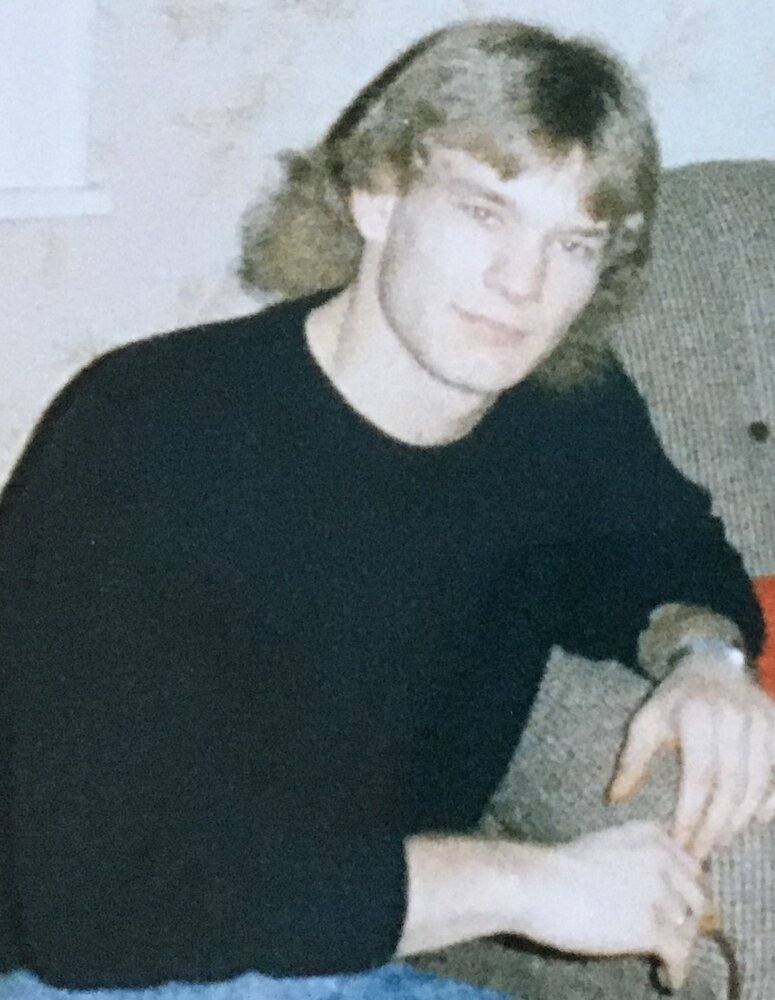 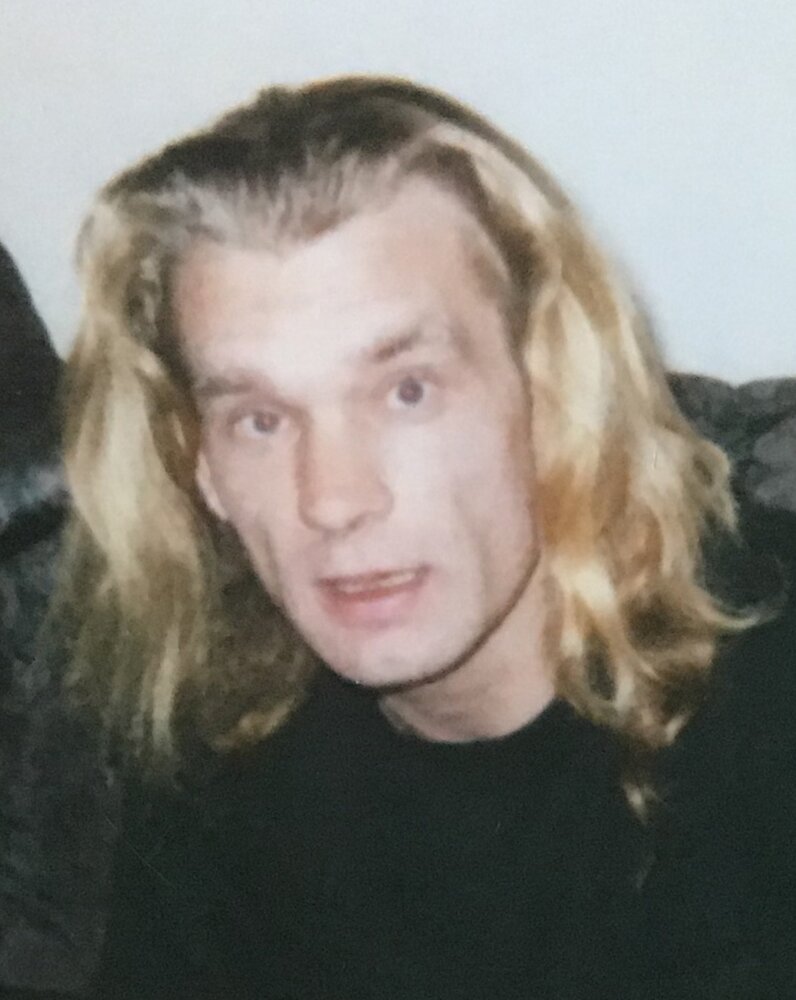 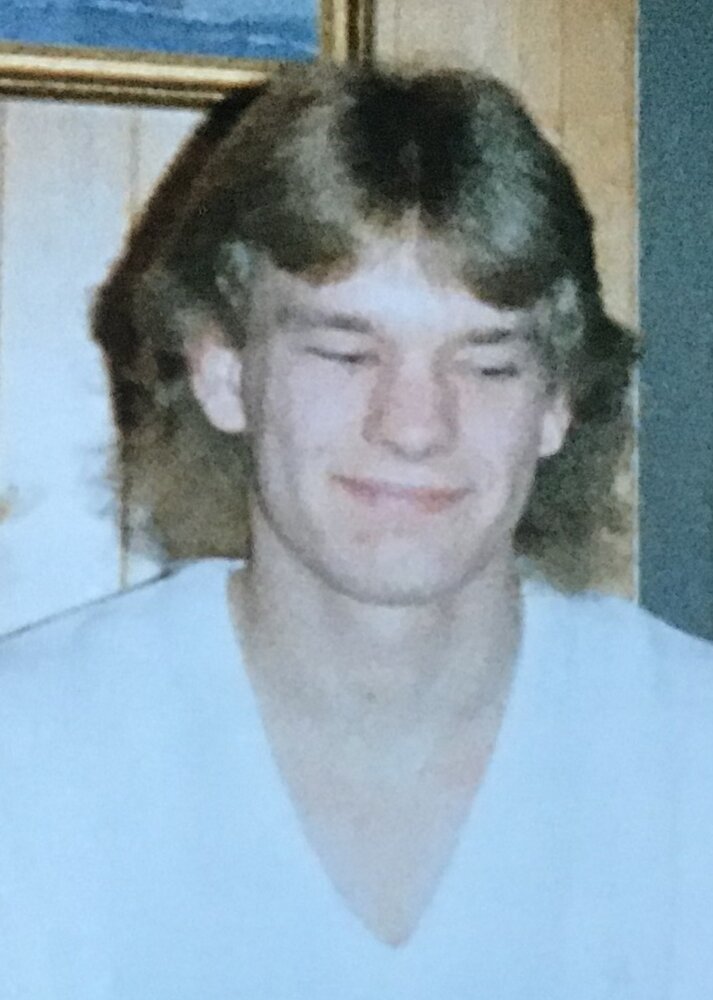 It is with sadness that we announce the unexpected passing of Arthur Ralph Durrell, born on September 17th 1969 in Shawville, Quebec. He passed away on May 6th 2022 in Bryson Quebec at the age of 52 years old. Arthur is predeceased by his parents Ralph Durrell and Margaret Levesque, as well as his brother Terry Durrell.  Arthur leaves behind his siblings Ronald and Bonnie (McKinley).

Arthur was a compassionate guy who was always willing to lend a hand to anyone in need.  He was a man of few words, but those closest to him will miss his witty remarks.    He enjoyed rock music, history, and a cold beer or two. Arthur will be missed beyond measure.  We will hold onto and cherish all our memories with him.

A graveside service will be held on Friday, May 13, 2022 in Bryson United Cemetery, Bryson, Quebec at 11 a.m.  Donations to the Pontiac Community Hospital Foundation would be appreciated.