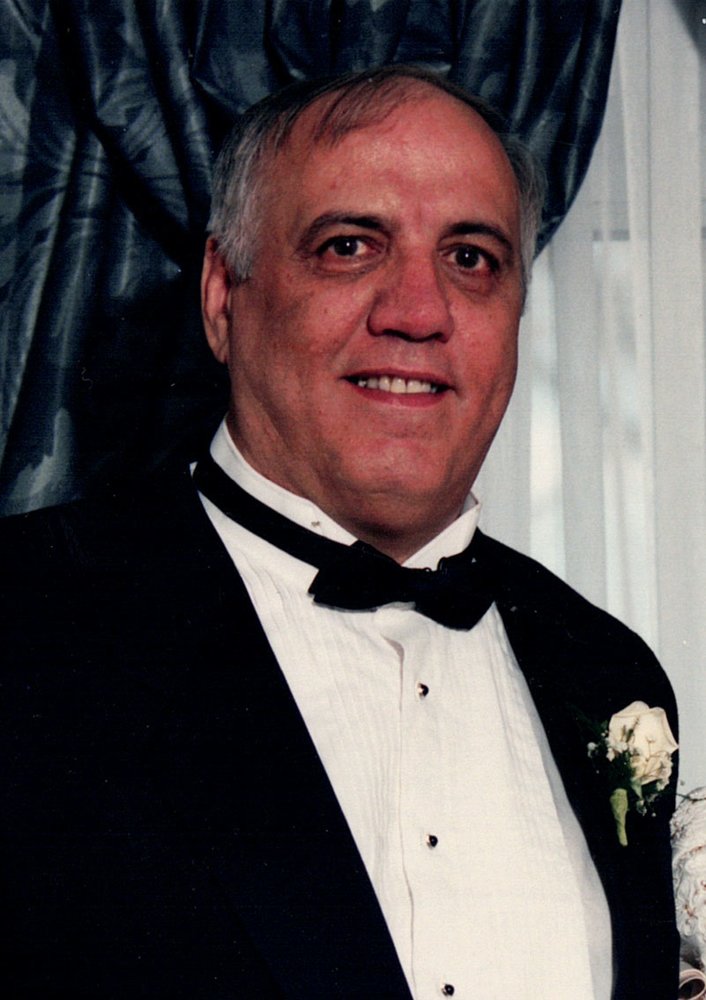 It is with deep sadness we announce the passing of Bill in the Pontiac Community Hospital, Shawville, Quebec with loved ones by his side at the age of 76.

He is survived by the love of his life Helen McGuire of 48 wonderful years.

Devoted Papa of Breana and Katelyn Bakke and Hudson Ranger.

Survived by his siblings Ann (late Kelly Leclair Sr.), Joseph (Kathleen Sullivan), Lola (Art Burnett), Rose Marie (Raymond Shea), Helen (late Dean Moodie), Robert (Diane Dugas). Predeceased by his brothers Murray (2020) and Leonard (2017) and by his young siblings William, Leo and Mary Theresa.  He leaves to mourn members of the McGuire family; Sheila Letts (late Don), Carmel McGuire (late Don), Leona Lacourse (Andy) and Patrick (Connie Landry).  Bill will be sadly missed by his many nieces and nephews, great-nieces and great-nephews, as well as great great-nieces and great great-nephews.  He will be much missed by his cousins and his extended family.

Bill was born in Campbell’s Bay, Quebec to the late Hector Ranger and the late Jeannette Paquin. A husband, father, grandfather, brother, brother-in-law, uncle, cousin and friend; he was formerly a long time volunteer in the Campbell’s Bay Litchfield Fire Department.  He spent all of his working years as a plumber/pipefitter at the Local Pulp & Paper Mill in Portage-du-Fort, Quebec. Bill was a Fourth Degree in the Knights of Columbus Council #1531 since the 1970’s.

He loved being surrounded by his family of whom he was very proud. He enjoyed family gatherings for dinners, birthdays, anniversaries and just being together.

He was a man involved in his parish who taught us by example. We will remember his undying love and support.

May he rest in the peace and love of God.