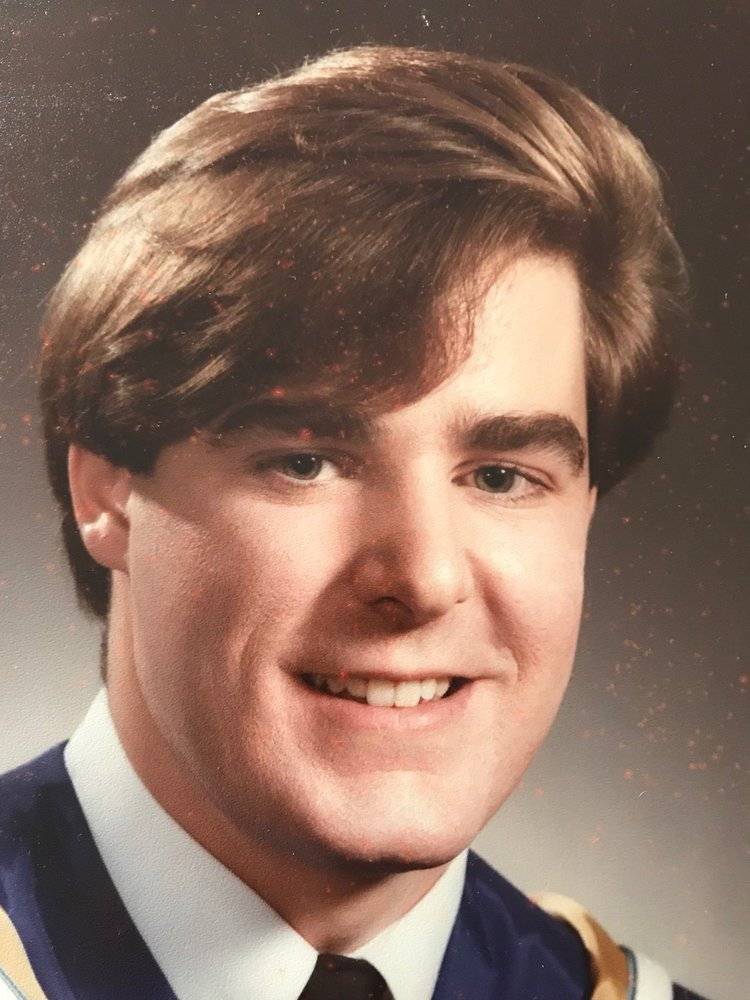 With deep sadness we announce Todd’s unexpected passing. Born and raised in Shawville, he attended Pontiac High School and Carleton University, ultimately graduating from Ryerson University with a major in Broadcast Journalism. After several years in both Toronto and Vancouver, he returned to Ottawa, the city he loved, and spent the remainder of his working career as an ESL instructor, a vocation he truly enjoyed and remained committed to for over 20 years. A lifelong film enthusiast, he will remain as our undefeated movie trivia champion.

Todd is survived by his parents, Marie and Frank Finnigan of Shawville, his brother Paul (Elizabeth) of Ottawa, his sister Mary Frances (Darlene) of Halifax, niece Ashley (Cory) of Smiths Falls and nephews Chris (Lindsay) of Rockland and Tim (Mandy) of Kitchener. Predeceased by his brother Michael.