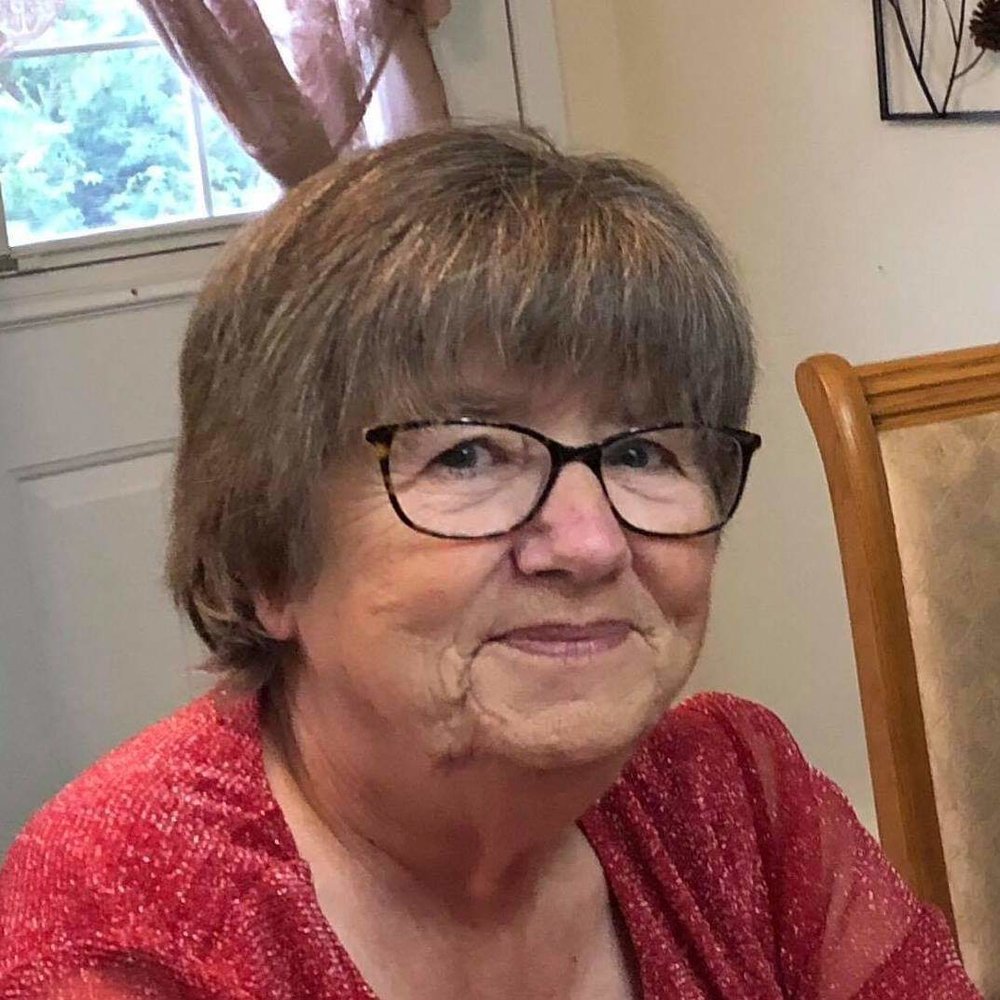 It is with sadness that we announce the passing of Margaret Durrell (née Levesque), born on March 3rd 1947 in Fort-Coulonge, Quebec. Margaret passed away on June 19th  2021 in hospital, Shawville, Quebec at the age of 74.  Margaret is predeceased by her husband Ralph Durrell, her son Terry Durrell, her parents Rheal Levesque and Cinderase Durocher as well as 2 of her brothers Alexander (Anne) and Edgar (Marianne) Levesque.

Margaret was a strong matriarch and will be remembered for her generosity and nurturing personality.  She enjoyed having friends and family over for coffee, playing darts, reading books and cheering on the Ottawa Senators.  She leaves behind a void in the hearts of the family members and friends whose lives she touched.

A graveside service will be taking place on Friday, June 25, 2021 in the Bryson United Cemetery, Bryson, Quebec in private with the immediate family only.

Donations to the Pontiac Community Hospital Foundation would be greatly appreciated.

God saw you getting tired,

And a cure was not to be,

So he put His arms around you,

And whispered “come to me”.

With tearful eyes we watched you,

As you slowly slipped away,

And though we loved you dearly,

We couldn’t make you stay.

Your tired hands put to rest.

God broke our hearts to prove to us,

He only takes the best.