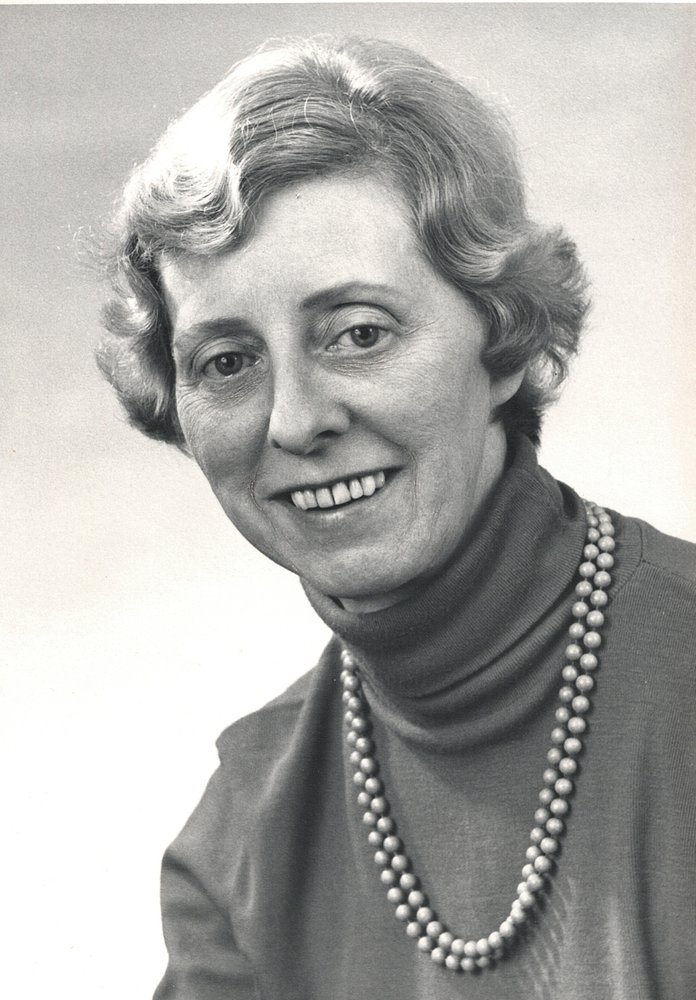 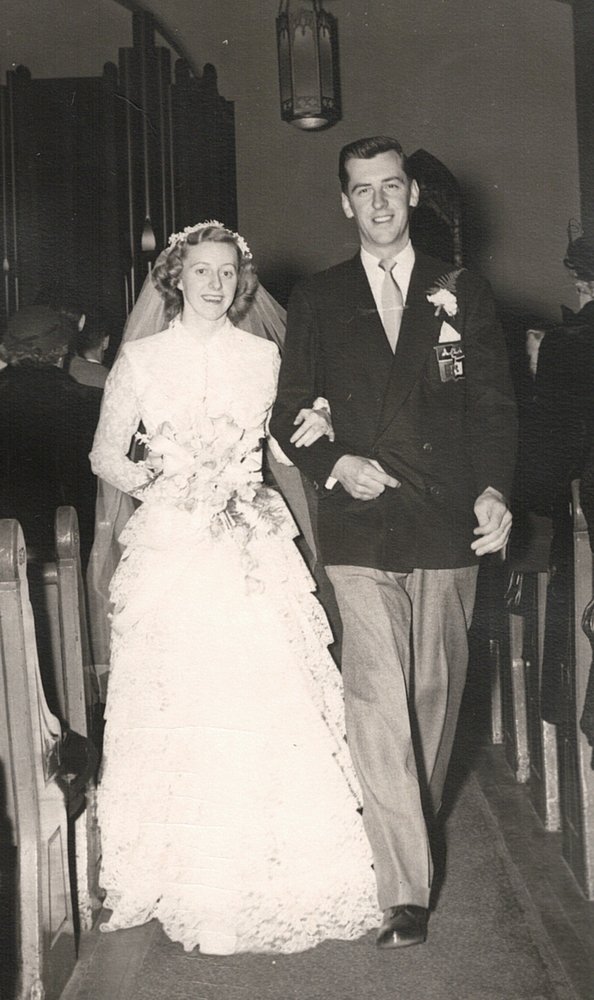 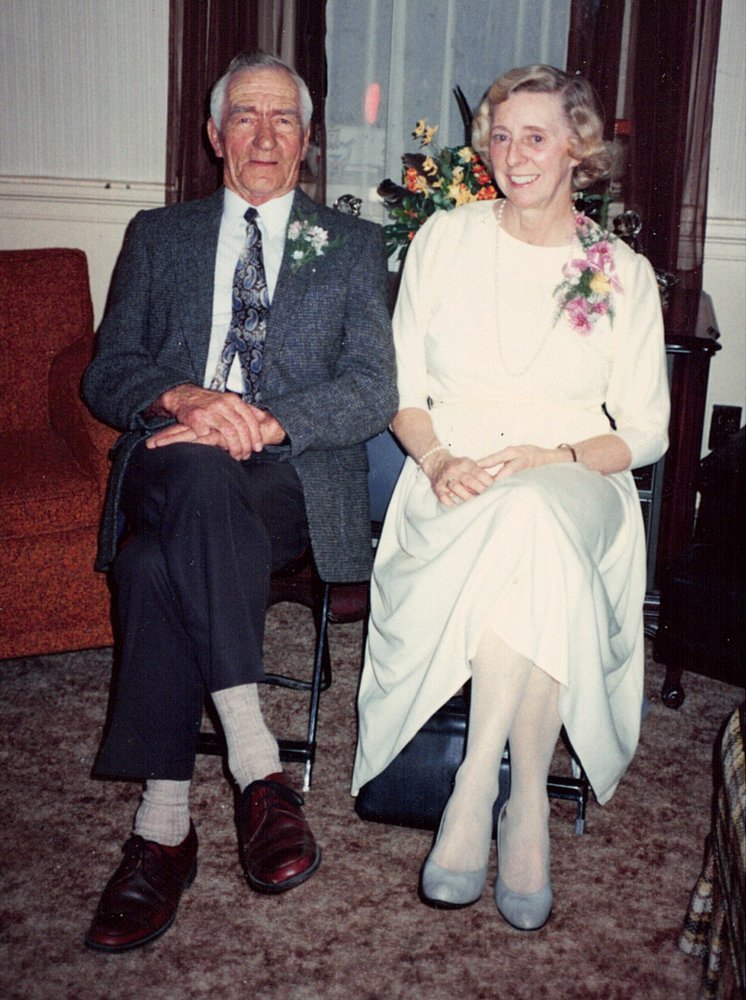 With sadness we announce the passing of Edith, our loving mother and friend to all whose lives she touched, on Friday, January 8th, 2021.

She left us sleeping peacefully at the Pontiac Hospital in Shawville, Quebec. She was in her 94th year.

During her first job at Atomic Energy in Deep River, Ontario, she met her devoted husband James Douglas Graeme Howie, who was also working for Atomic Energy. They married in Ottawa on February 28th, 1953 and eventually settled in Shawville, Quebec.

After 27 years of marriage, Graeme passed away in 1980. After Graeme’s death Edith met Stirling Hodgins. A long friendship ensued and they were married in September of 1990. Stirling passed away in 1997 after a sudden illness.

She was the beloved mother of Bruce and Keith, and grandmother to Emma, Jamie, and Charlotte. She is survived by her sister Helen Alford and predeceased in death by her brother Lyall Towsley in April of 2020. She is the aunt of Cindy Hassell, Robert, Chris, and Phillip Towsley.

Born in Ottawa, Ontario, she lived a long and full life, raising a family, and finding time to help others in her community. She believed in helping other people in any way she could and volunteered extensively, most notably with the Pontiac United Churches Women’s Association. She was also active visiting seniors at the Pontiac reception Center, giving the gift of time, conversation, and companionship.

She loved her small town and the people in it and the life-long relationships it produced. She loved to travel, working as a bus tour guide to see the world and make new friends. She was devoted to her sons, driving to and attending many hockey games with family, all the time encouraging both boys to get an education and go out and see the world.

Donations to the Pontiac Community Hospital Foundation would be appreciated. Online condolences may be expressed to bruce.howie@SNClavalin.com and khowie@billposs.com

“She’ll always be remembered as a woman – both strong and good.

Who gave her best for others and who did the best she could.

She’ll always be remembered for all the joy she brought.